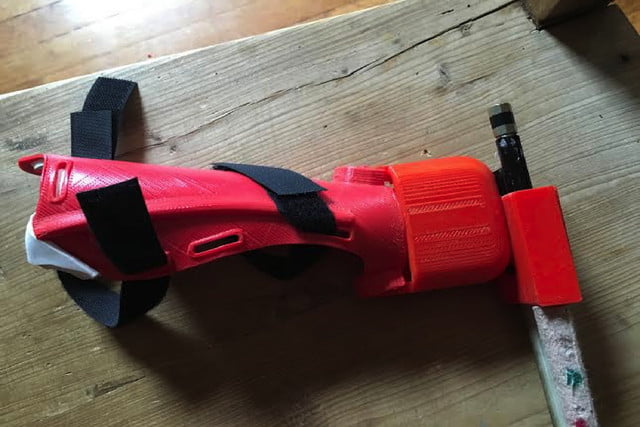 Carnegie Mellon University’s “assistive technologies” project is what would happen if a more socially minded MacGyver got his hands on a 3D printer.
Created by a pioneering research team at CMU’s School of Computer Science, the project’s goal is to build life-changing prosthetics for people in need — and to do it more cheaply than would have been possible before.
Recently, the team used its considerable expertise to create a prosthesis allowing a would-be cello player with only one arm to play his instrument of choice. Thanks to the tool they built, the Pittsburgh-based budding musician was able to play at his grade school recital.